NETLAB+ General IT Use

NETLAB+ includes virtual topologies that can be used to teach a variety of courses, including Linux, Microsoft or Cyber Security. Pods using these topologies can be created very quickly using NETLAB+'s pod cloning and automated network features. Click on the links below to see the general IT topologies that are included with NETLAB+.

Example of a 5 VM Topology 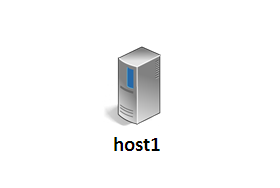 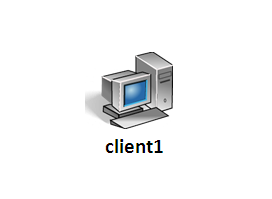 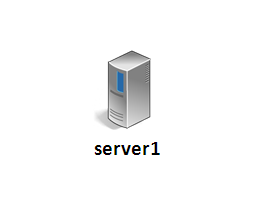